The party using the measuring result, i.e. the invoicing party, is responsible for ensuring that the water meters used for invoicing fulfil the requirements of the Measuring Instruments Act.

The responsibility for guaranteeing that instruments comply with the requirements does not depend on its ownership.

This also applies to instruments used for individual dwellings in housing companies if invoices are directly based on their readings.

The reliable functioning of these instruments largely depends on their correct installation. The user of the water meter is also responsible for ensuring that the design and installation of the water meter has been carried out in such a way that it complies with the requirements of the regulations. Using professionals for the design and implementation is recommended for housing companies.

It is vital to follow instrument manufacturers' instructions concerning instrument position, straight piping surrounding the instrument, and the installation of possible valves preventing backflow. Otherwise the instrument has not been installed correctly, and it does not fulfil the requirements of the Measuring Instruments Act.

Manufacturers of water meters compliant with the Measuring Instruments Directive (MID) must issue a declaration of conformity, confirming that instruments fulfil the requirements laid down in the MID. This is shown by a CE marking and other complementary markings on the meter, as shown in Figure 1. 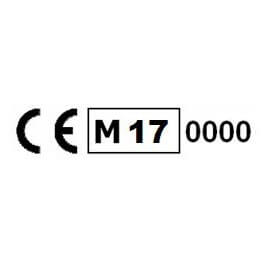 Figure 1. An example of a CE marking compliant with the Measuring Instruments Directive. The letter M and the year reveal the manufacturing year of the instrument. The four-digit number on the right is the code of the inspection body that assessed the instrument's conformity. 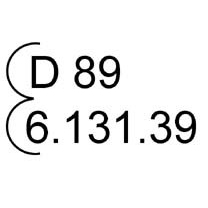 Figure 2. An example of an EC type approval symbol.

The use of a type-approved water meter that was commissioned before 30 October 2016 may continue as long as the water meter still functions reliably.

Marking the installation position and flow range of the water meter

Thank you for contacting us! We will process your feedback as soon as possible.